Saturday and Sunday were days sixteen and seventeen of ’30 Days of Thankful.’

Saturday was a day off. Mostly. I spent two hours in the morning at the Dickens Heath Village Hall setting programmes for the heating system and taking care of a couple of odd jobs. I have been involved with the Village Hall in one fashion or another for 15 years,

dating back to the days when I was meeting regularly with the consortium of developers and Solihull Metropolitan Borough Council representatives about the village and the plot of land on which the Village Hall, GP Surgery, and Library stands. Originally, the land was set aside for the church which we eventually planted in the village: £1 if we could put a building on it in the time scale and style acceptable to the consortium and SMBC. But which comes first: a building or a people who are the ‘church’? There’s a another story there, but let it suffice to say I’m thankful that Dickens Heath Village has a Village Hall as a resource to the community of which it can be proud, and thankful that I’m a part of its management as a resource for the community. 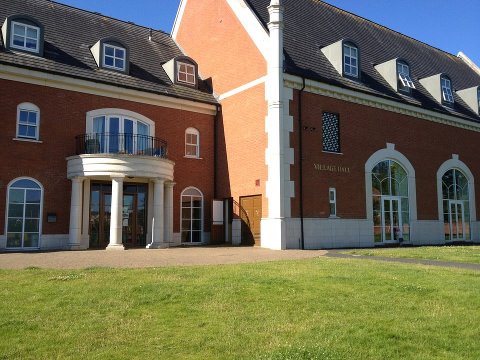 Sunday morning had me travelling over to Leicester to speak at the Lighthouse Church. Lighthouse is one of the churches of the Fellowship of Churches of Christ of which we are a part in the UK. It’s not a long drive over from Solihull, maybe 50 minutes or so and 45 miles away. Like Dickens Heath Village Church, the church gathers in a local school for Sunday morning worship. Also similar to DHVC, Lighthouse has been without a lead minister for a number of months. The leadership of the church and the church family are working together to discern next steps. I’m thankful that I could come along and bring them encouragement: from me, from the Scriptures, and from God. I’m thankful that they are followers of Jesus, listening together to him, serving and making a difference in their community. 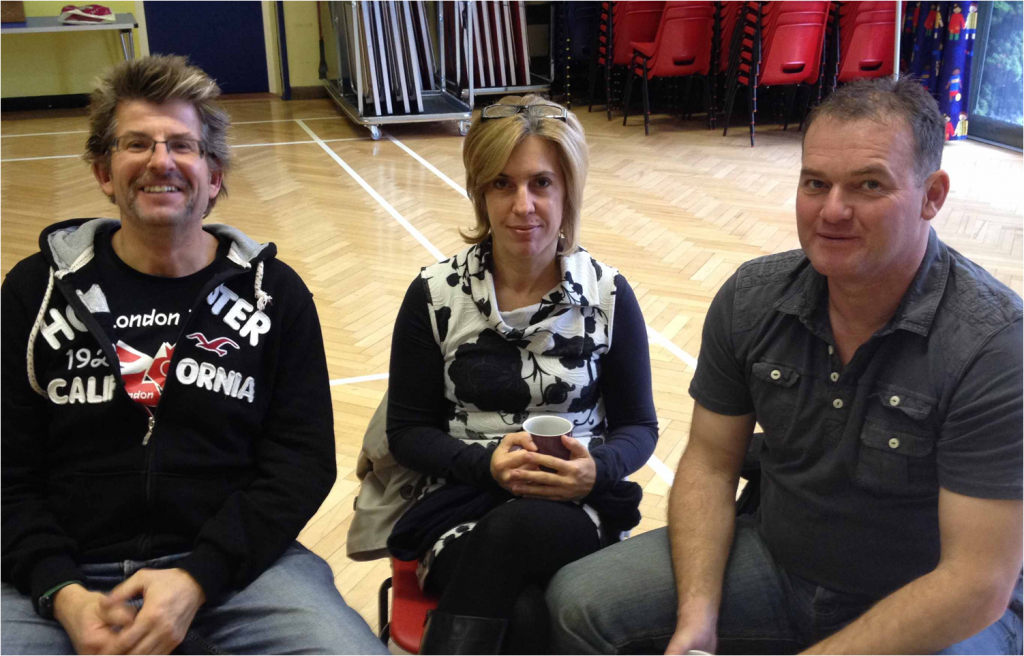