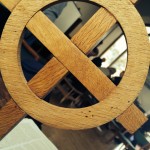 The month of May began with anniversaries as I posted here; it concludes today with the anniversary of my ordination in my home church 27 years ago (University Street Christian Church, Eugene, Oregon).

That Sunday in 1987 was a very difficult day, with little to celebrate and even less to rejoice in. That may surprise you. Yes, Tam (a few weeks pregnant with Jess) and Andrew and I were surrounded by family. Yes, we were encircled by friends and extended family and church family. And yes, it was a kind of homecoming for us. But it became blurred with loss and grief.

The day started out wonderful. I joined my friend Greg in co-teaching his Sunday School class, renewing a tie Greg had established a couple of years earlier by coming alongside me to encourage and mentor me. Arlene, his wife was there. The minister, Gary and wife Gini were there. Tammy sat alongside our friends Paul and Jan. A couple of their children, as also with Greg and Arlene, were in the youth group that Tam and I led for a couple of years. A dozen and a half friends gathered together thinking together about God’s passion for the nations. And the anticipation of a Sunday afternoon ordination service with several of our respected friends, elders, and family participating.

When Peggy poked through the dividers to call Gary out of the class, nothing really seemed amiss. When she came back and called Paul and Jan out, accompanied by Gini, we began to wonder what was up. And then, as best I can remember it, it was Gary who returned to call Greg and Arlene out from the class. Our hearts were troubled. Greg and Arlene’s daughter Marci was with Paul and Jan’s son Steve for their high school prom. A few minutes later Greg returned to tell us terrible news: “There has been an accident. Steve has been killed. Marci is critically injured and we have to leave.”

Parenthetically, this wouldn’t be the last tragedy our friend Greg and family would endure. While Marci would eventually recover from her injuries, a few years later (now 20 years ago), we were the last to visit and take photos of Greg and Arlene together, just days before we moved to England in 1994. The next morning Arlene was murdered on her front doorstep by a stalker with mental issues and known to the family.

The rest of that morning and afternoon was overshadowed by shock and sadness. The decision was made to carry on with the ordination service; we had travelled from Arizona to Oregon for the weekend and we couldn’t easily reschedule. Many of our friends would now not be taking part. Church leaders and church family scrambled to care for our hurting friends. Other friends, teachers, and loved ones filled the gaps. Somewhere I have a copy of the ordination service sheet which would remind me of all those who took part, but I confess my my memory of the day is quite fuzzy. I really do not remember much of anything of my own words which I spoke to those gathered to encourage and support and share their love with me and my family. 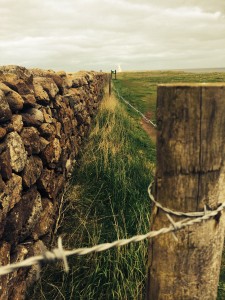 Over the course of these many years, apart from the vivid memory of the departure of my friends in succession from the Sunday School class and the raw emotions which culminated, I remember a single passage of Scripture. These words of Paul to his beloved co-worker Timothy, whom he coached and mentored into Christian leadership and contributed indispensibly to his shaping as a follower of Jesus, about the nature of his calling and spiritual responsibility:

I solemnly charge you in the presence of God and of Christ Jesus, who is to judge the living and the dead, and by His appearing and His kingdom: preach the word; be ready in season and out of season; reprove, rebuke, exhort, with great patience and instruction.”

“Be ready in season and out of season” is the refrain I hear and reflect on each time I remember this event or when 31 May comes round. It remains apropro. With my 53rd birthday coming up next week, I have been around long enough to experience seasons of life and ministry. There have been weeks or months and years when hearing and following Jesus has been fun, adventurous, rewarding, ‘easy,’ and exhilirating. Similarly, there are have been patches of time when being a disciple has been wearying, mundane, exasperating, a struggle, and hardly affirming. There have been seasons when we are crystal clear about our passions and focus and gifting and purposes; and seasons when we wonder “what am I suppose to be doing?!!” 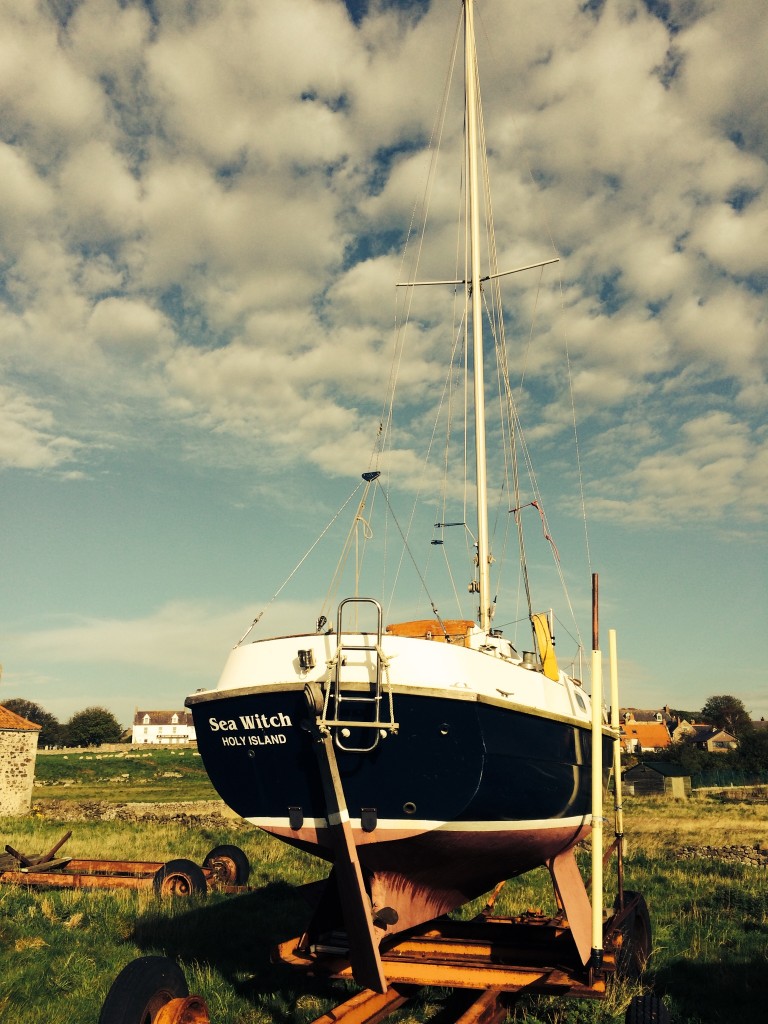 The last three years have been a season unlike any we’ve experienced previously. Finishing a DMin dissertation (Tim) hip replacement (Tam), several months of decline and then death of a parent (Tam’s dad), the unexpected heart attack and death of another parent (Tim’s mum) and both within ten days of each other. Diffused ministry focus with Dickens Heath Village Church, thethirdplace, the Fellowship of Churches of Christ (National Leadership Team and Church Planting Task Group), our CMFi team in the UK and internationally. Since the beginning of the year, we’ve hosted a team of 12 university students in a cross cultural ministry experience, made a trip to Oregon to see Tam’s mum because of health concerns, visited 23 of our supporting churches travelling 7800 miles over ten weeks.

Just a week after we returned from this exhausting whirlwind of speaking, presenting and people, it became clear that Tam’s mum was having some issues with her memory and needed help after a move of house. So, Tam was off to Oregon again for a fortnight to help mum unpack and settle in and develop some good practices for taking meds and socializing with her new neighbours. Tammy returned Friday morning. Less than 24 hours later and just a couple of hours ago, we learned that one of mum’s neighbours had found her wandering about looking for family and not knowing where she was. Morover, she hadn’t taken any of her medications since Tam left. She had just had a couple of lucid conversations with her brother and daughter (Tam’s sister, Terry). And we ask the question again, “What would God have us do?”

The answer, today, this anniversary of my ordination day, Be ready in season and out of season.

The answer, today, this anniversary of my ordination day, from the morning office of the Northumbrian Community which Tam and I just prayed together: To whom shall we go? You have the words of eternal life, and we have come to know that you [Lord Jesus] are the Holy One of God.

The answer, today, this season of aging and passing parents, of memories fading and forgotten and sometimes remembered again or remembered on behalf of those struggling to remember, comes again in words I read at my mum’s funeral two years ago, and also from the Northumbrian Community:

Lord, You have always given
bread for the coming day;
and though I am poor,
today I believe.

Lord, You have always given
strength for the coming day;
and though I am weak,
today I believe.

Lord, You have always given
peace for the coming day;
and though of anxious heart,
today I believe.

Lord, You have always kept
me safe in trials;
and now, tried as I am,
today I believe.

Lord, You have always marked
the road for the coming day;
and though it may be hidden,
today I believe.

Lord, You have always lightened
this darkness of mine;
and though the night is here,
today I believe.

Lord, You have always spoken
when time was ripe;
and though you be silent now,
today I believe. 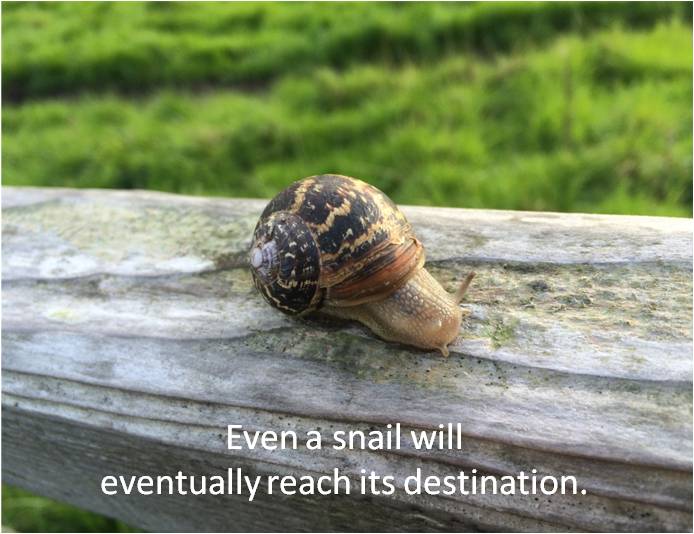